Thank you for your patience while we retrieve your images.

Walter Zadek 1900 - 1992
Israeli photographer born in Berlin, Germany. He escaped Nazi Germany 1933 after being imprisoned in Spandau prison for a month. That same year in December he came to Israel following his escape through Holland and Belgium.
On May 8, 1939 Walter Zadek founded the Association of professional photographers in Israel together with world renown photographer Helmar Lerski.
Zadek portrayed historical events in the Land of Israel, the Arab riots, British Mandate period and the creation of kibbutzim with its youth immigration.
© Jewish Images 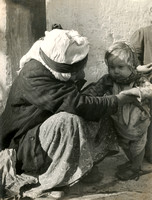 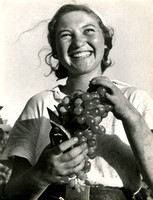 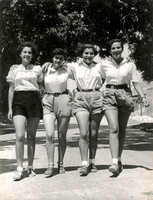 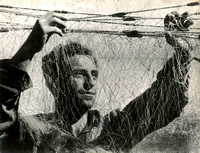 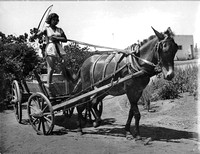 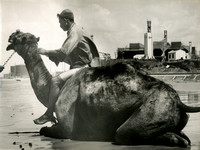 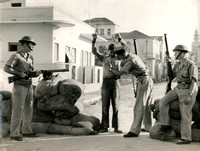 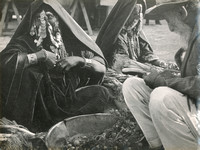 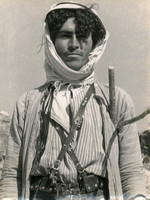 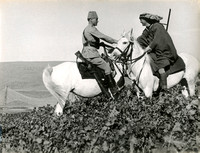 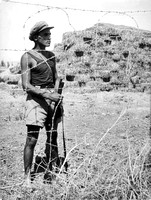